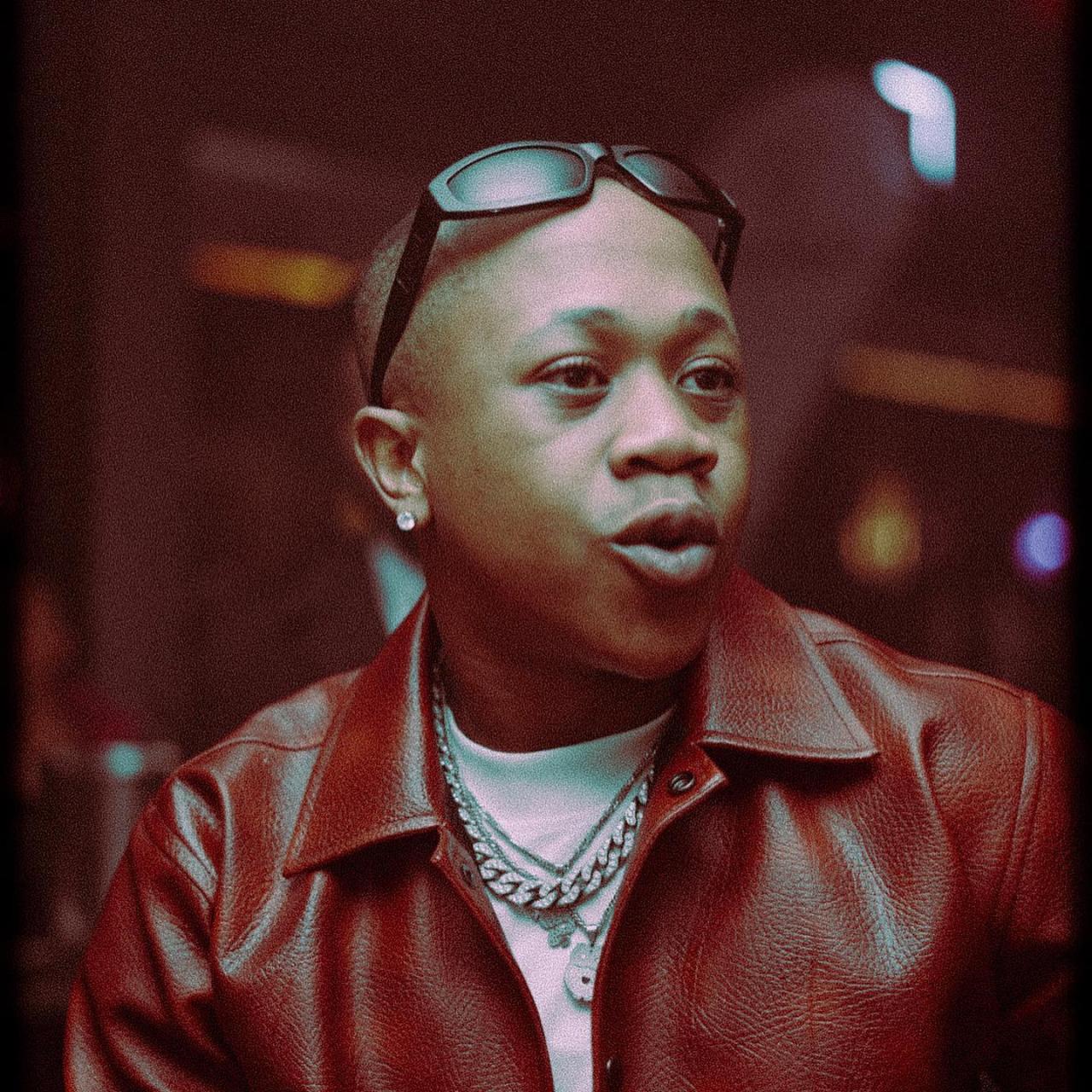 On Mr. JazziQ’s podcast “JazziQ & Friends in conversation at Spitz,” Young Stunna made a visit on Monday to talk about his quick ascent to the top of the local industry over the last 15 months.

Stunna discussed the difficulties of growing up in the Daveyton township and navigating the music industry with the help of Kabza De Small, whose Piano Hub label he is signed to. Stunna, who considers himself a rapper first and foremost, just began making amapiano in early 2021.

He also discussed how his parents were both musicians and how he grew up in a musical household.

Stunna shared an intriguing anecdote about how he started his Instagram account shortly after Small took him in last year: “I didn’t even know Instagram.”  He now has a million followers.

Later in the interview, while discussing how he sometimes second-guesses himself in the studio, he revealed that even with his feature on KO’s smash hit “Sete,” which appears to be a lock for song of the year, he nearly changed the chorus and verse.

“I felt like I didn’t write enough,” he said. “And when I played it he’s like, ‘Boizen you’re not changing anything.’ KO’s like ‘I’m adding Blxckie, call Blxckie.’ I’m like, ‘Grootman, I don’t feel this chorus’ and he said, no ways you’re crazy, my boy.”

He eventually agreed to keep the song in its current state. “Sete” is now certified platinum, is the most played song on local radio, and has over eight million views on YouTube.

Stunna’s debut project “Natumato” has earned him two SA Music Awards (Samas) for best-selling artist and best amapiano album in the last year, and he has established himself as one of the most in-demand artists in the industry.

Stunna’s debut project “Natumato” has earned him two SA Music Awards (Samas) for best-selling artist and best amapiano album in the last year, and he has established himself as one of the most in-demand artists in the industry.

Stunna also said in the podcast that he is getting ready to release his second project in the next few weeks.

“When my album is one year old, I’m going to drop,” he said. “I quit in October of last year, I think. I’ll give them the second one when the first one turns one.”