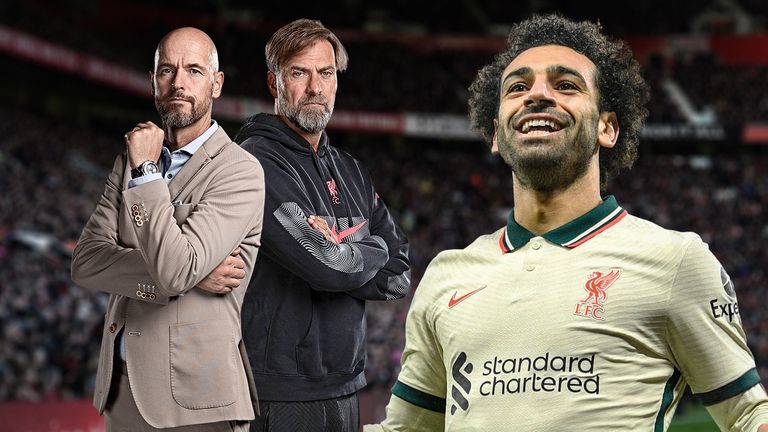 The Reds have stuttered out of the blocks, dropping points against Fulham, before Darwin Nunez’s red card scuppered hopes of a comeback victory over Crystal Palace, eventually settling for a draw thanks to Luis Diaz’s stunning strike.

Erik ten Hag will have to decide whether to persevere with his preferred philosophy or shelve plans for now after an alarming defeat to Brentford, leaving United bottom of the table for the first time in 30 years.

The Red Devils remain active in the transfer market, but progress has been slow.

Here’s everything you need to know ahead of the fixture.

When is Man United vs Liverpool?

How can I watch it?

It will be shown on Sky Sports Main Event and Premier League, with coverage starting from 18:30 BST. Customers can stream the match live on the Sky Go app.

Liverpool have their issues, but United’s confidence is rock bottom, even with their moments, if the Old Trafford crowd get behind them, the visitors will eventually get on top and the Red Devils have shown they will collapse under sustained pressure. Man United 0-2 Liverpool.