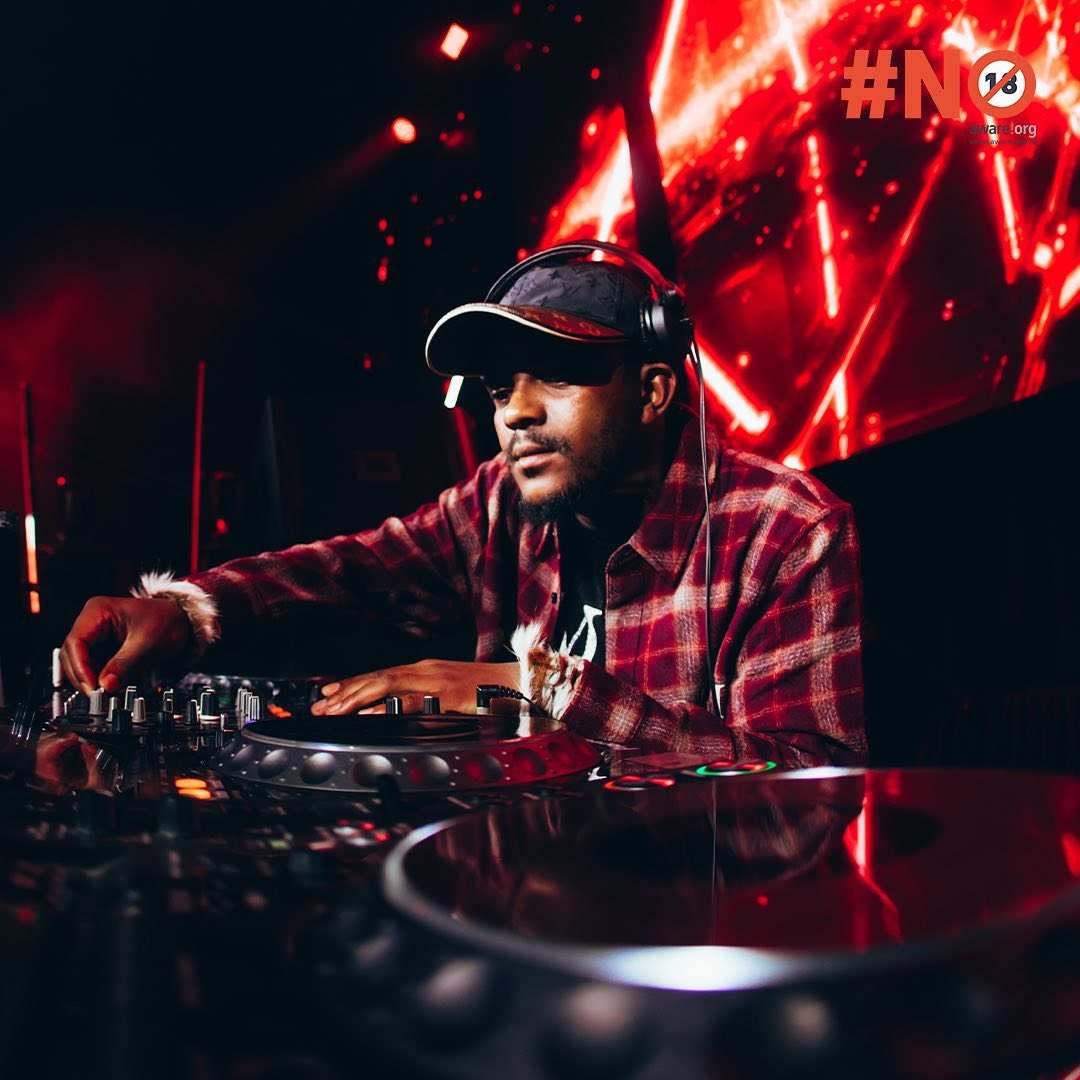 Kabza De Small, who turned 30 on November 27th, is well-known for his massive influence in the music industry.

Other musicians admire the producer for his creative ability, which he has used to help others.

De Small is widely known as the King of Amapiano, but some musicians refer to him as their father, helper, and a variety of other nice names because of how he protected their success.

In order to assist young and emerging artists, Kabza established Piano Hub, one of the largest labels in the world of Amapiano, which has produced a number of hitmakers.

However, we will concentrate on musicians who Kabza De Small has assisted in their rise to stardom. 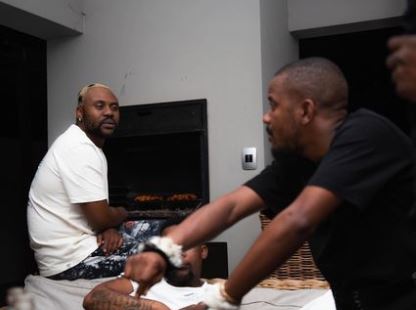 Rapper Reason switched to Amapiano genre which birthed his alter-ego Sizwe Alakine. On Kabza’s 30th birthday, the rapper revealed that the producer helped him become successful in the yano game. “Everything I am today as an artist is actually because of everything you have ever advised me to be,” Sizwe said. 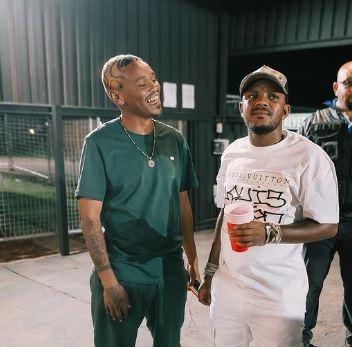 “One day I will not only say Happy Birthday but I’ll will show you how much I appreciate you and all you have done for me. May God bless you further and expand your territory,” YVK wrote.