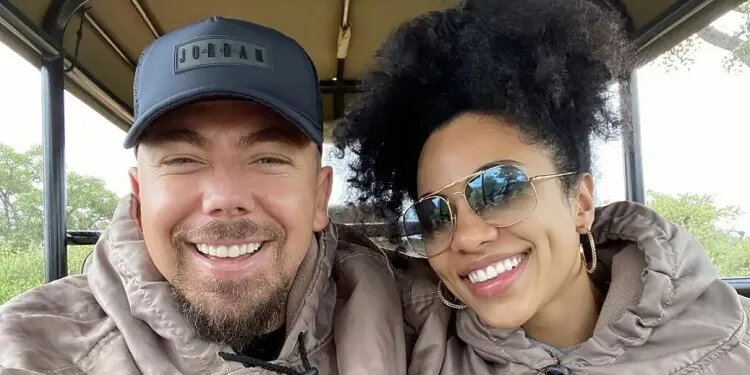 TshishaLIVE stated that the two had finalized their divorce, and the publication team seen the court documents indicating the end of their marriage.

Amanda and Shawn had been married for three years, yet their marriage ended without any drama or explanation to the public.

The two were said to have called it quits in 2022 after they stopped advertising their relationship on social media.

Amanda was also supposed to have moved on with a new gentleman, but she denied the accusations by telling others to mind their own business.