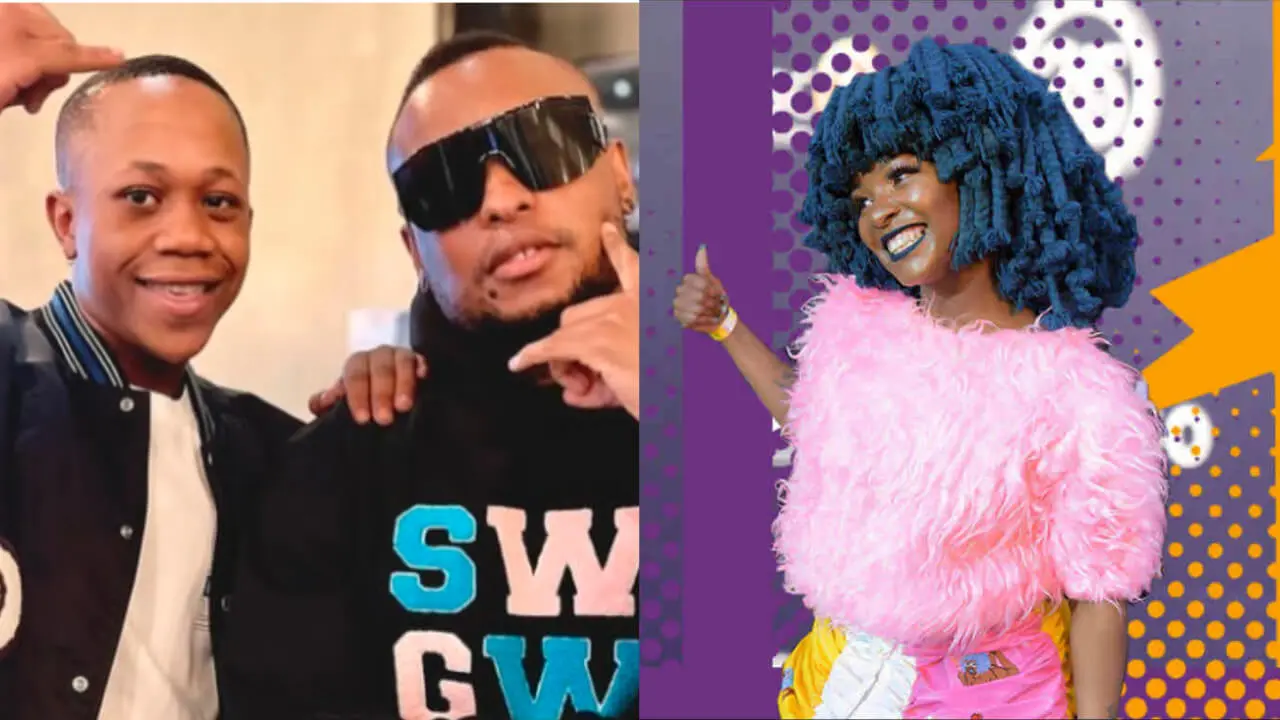 After being rejected for the Sete remix, Moonchild Sanelly will release a song titled Sende.

Sanelly recently stated that she would like to participate in a remix of K.O’s hit song, which features Blxckie and Young Stunna.

“Now I wanna be on the #sete remix coz I was touring being tagged on the song I landed and loved @MrCashtime coz the lyrics they wrote aren’t what I’d say actually,” she wrote.

Mr CashTime gave her a go ahead to create a cover of the song without involving him, while Young Stunna confidently revealed that Moonchild will ruin the song if she features on the remix.

Download:  Update: Zoleka Wants To Be Taken Care Of By A Rich Man

Returning to Twitter on Wednesday, Sanelly announced her version of Sete titled Sende.

I’ll make my own