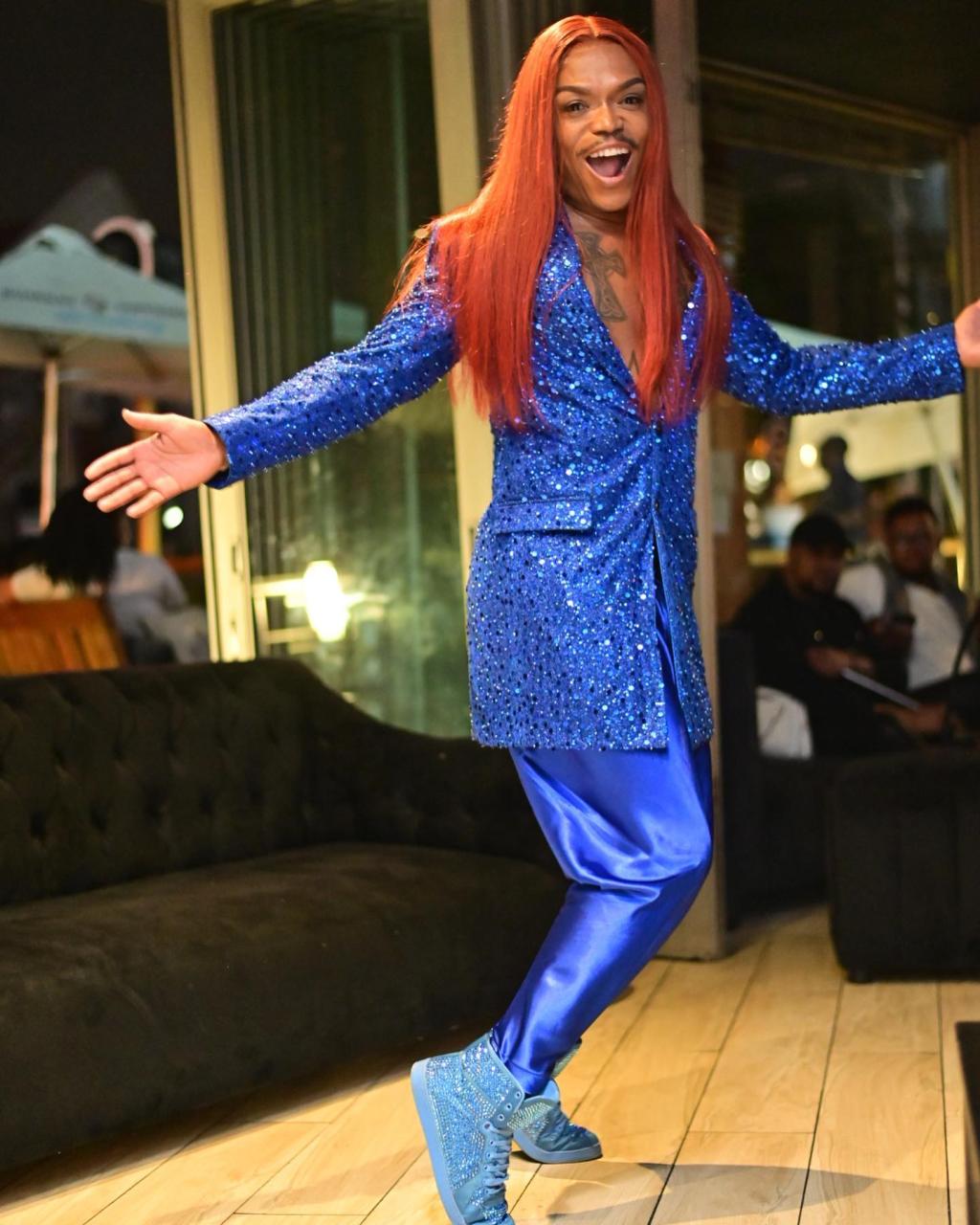 Somizi Mhlongo is overjoyed and feels untouchable after wrapping up Idols SA season 18 as a judge.

However, the actress recently filled in for Anele Mdoda on 947.

Somizi, who had to resign from his previous position, joked that he was relieved he couldn’t be fired after that gig.

In the video, it was seen that the media personality mistakenly thought the show was at the Montecasino studios but he needed to be at the Sandton studios to do the show with @FrankieFire & @CindyPoluta.