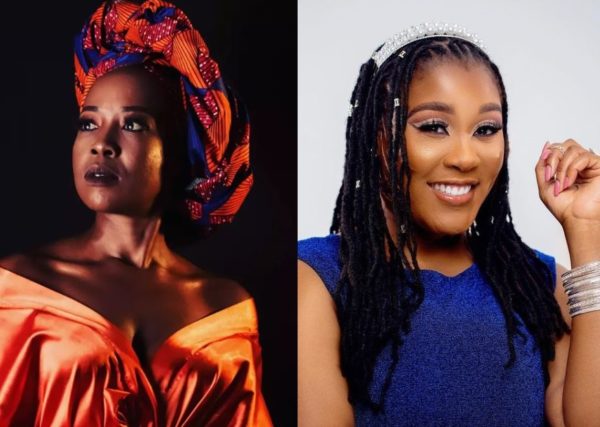 Despite being fired for falsely accusing Sjava of rape, Ntsiki Mazwai stands by Lady Zamar.

Ntsiki expressed sympathy for the singer and spoke about the trauma she is experiencing after the court dismissed the alleged rapist’s case.

“I will always remember how that recording was manipulated to make it seem like Lady Zamar was talking about love when she was talking about consent to release her music!!!!!! If he could lie like that….. Then ayi,” she wrote.

Download:  Latest: Gigi Lamayne Has Denied Reports That She Is Leaving Hip-Hop

Ntsiki further spoke of the need for a court that specializes in rape case; she also affirmed that there are women who lie about being raped, but not in Zamar’s case.

“I know that women can lie about rape…..akere we beeeeen asking for specialized rape courts where such issues can be dealt with? But you’re not ready to change the justice system…..you just wanna tweet about false accusations,” she added.