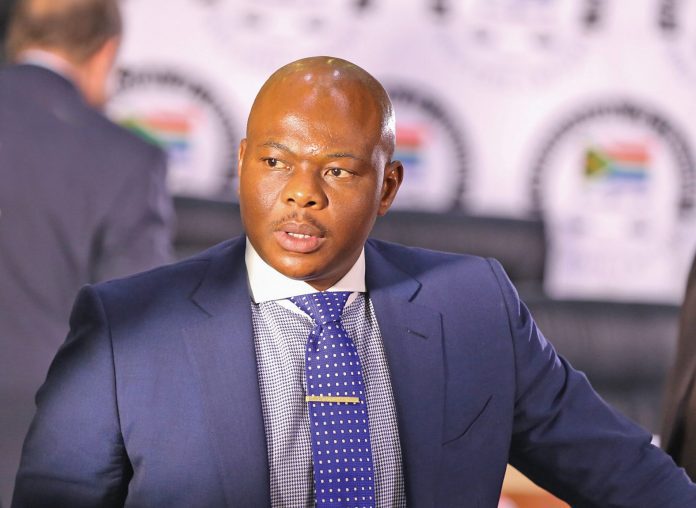 Edwin Sodi, a controversial businessman, has made several negative headlines. Besides his corruption scandal, his relationships with renowned women have garnered the most attention.

The affluent and generous “blesser” has reportedly charmed some of ZAlebville’s most gorgeous women and celebrity partners and wives. 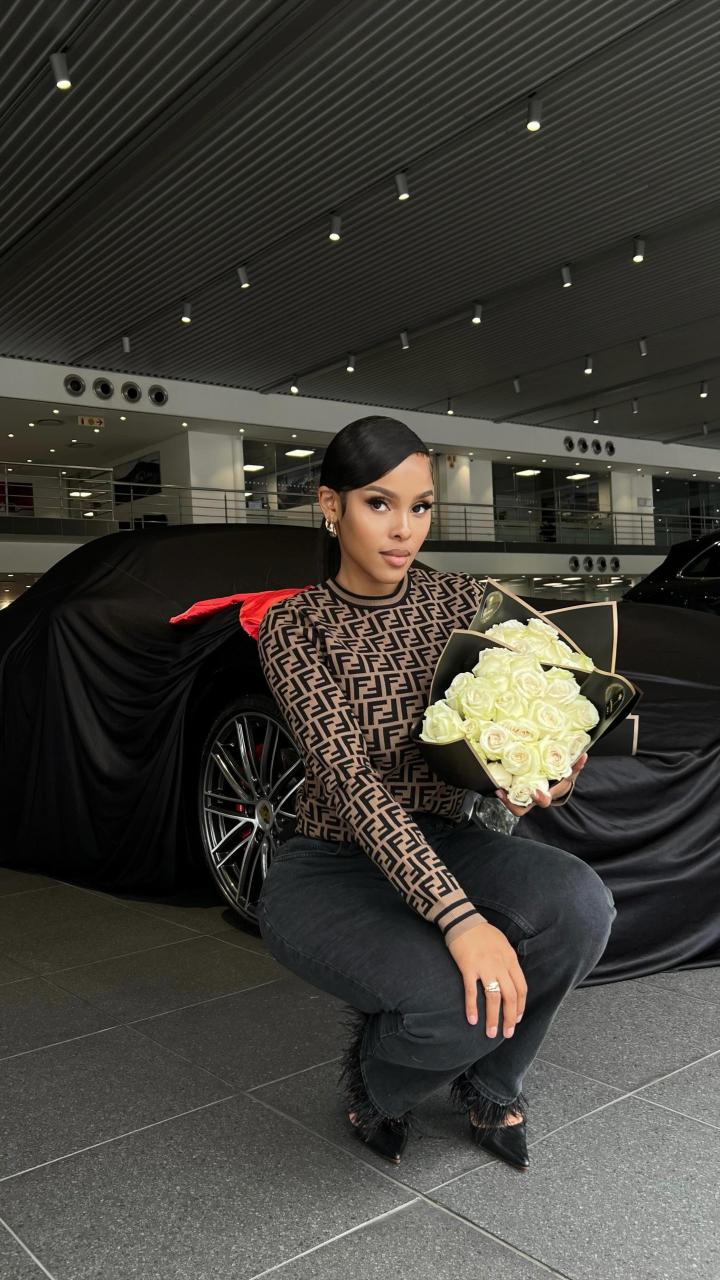 Famous fashion icon, author and businesswoman- Kefilwe Mabote is one of the famous women who have been linked to Edwin Sodi.

Kefilwe and the controversial businessman were reportedly in a relationship a couple of years ago. Their relationship ended in late 2020 shortly after Sodi’s assets were seized by the Asset Forfeiture Unit following his involvement in the infamous Asbestos scandal.

The breakup drew a lot of attention and some tweeps criticized Mabote for leaving Sodi at his lowest point. Other tweeps however sided with her as they explained that she had to protect her brand from negative publicity. 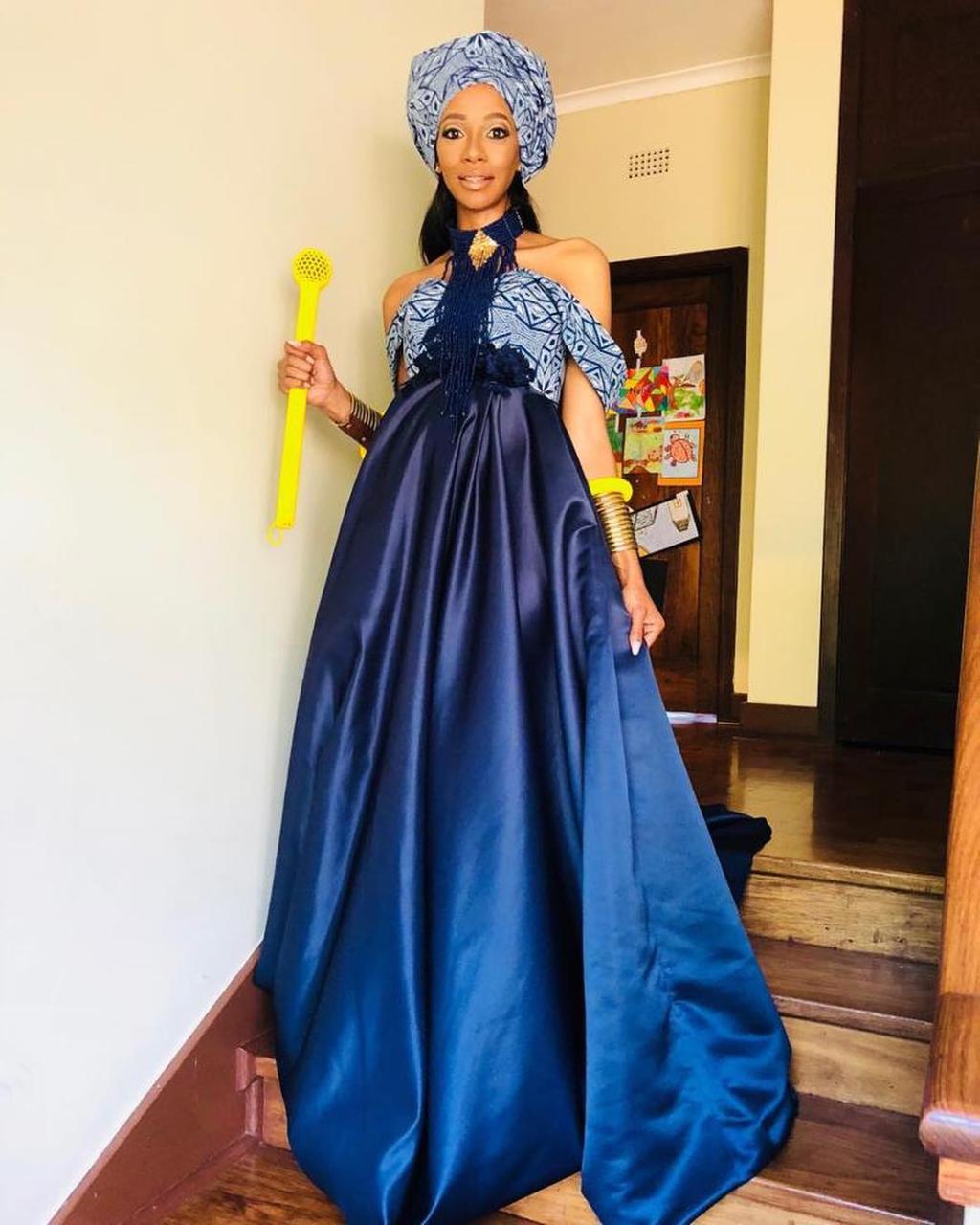 Another woman in Edwin Sodi’s “hit list” is Onalerona Moreo. Although she is not a celebrity, her affair with the controversial businessman caught public attention because, at the time, she was married to Idols SA host- ProVerb.

Onalerona Moreo and ProVerb were married for ten years before they separated in 2015 and filed for divorce the following year.

At the centre of their divorce, was Edwin Sodi who had allegedly had an affair with Onalerona. The two reportedly met in 2013 at a carwash and hit it off. They started dating shortly after and continued with their affair until 2015 when ProVerb finally caught up with them. 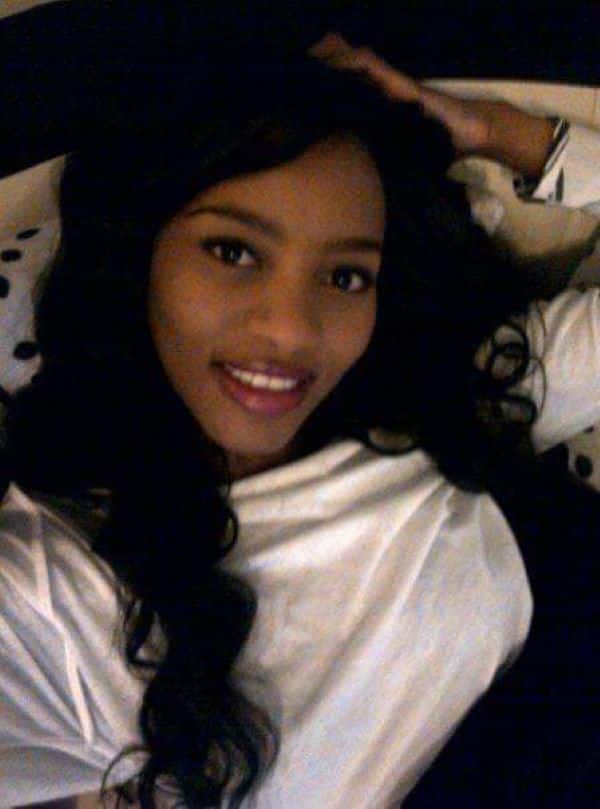 DJ Sbu’s ex-fiancee- Disebo Makatsa is another woman who has been named in Edwin Sodi’s “hit list.”

Disebo Makatsa and DJ Sbu who have a daughter together broke up in 2015 in a dramatic fashion and although the former couple didn’t reveal the reason for their break up, some tabloids went ahead and blamed Edwin Sodi for the breakup, claiming that he had been involved with Makatsa.

DJ Sbu’s ex later denied the claims about her involvement with Edwin Sodi, explaining that their breakup had been amicable and the rumours were false. 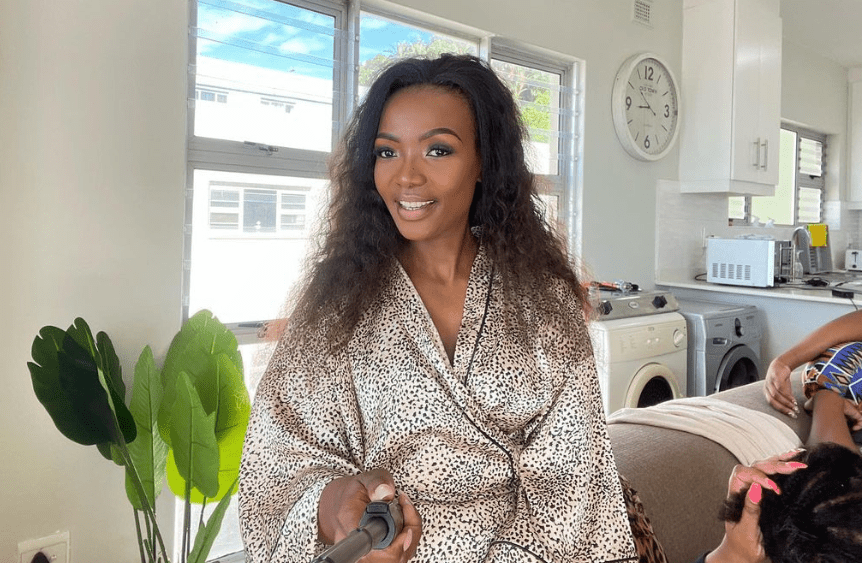 Businesswoman Matsasi Rampa who is the founder and owner of Sun Diverse Group and television personality best known for appearing in SABC1’s Take 5, is another woman who was previously linked to Edwin Sodi.

Matsatsi Rampa had reportedly been in a short-lived relationship with Jub Jub at the time when she was linked with Edwin Sodi back in 2010 shortly before Jub Jub was sent to jail. 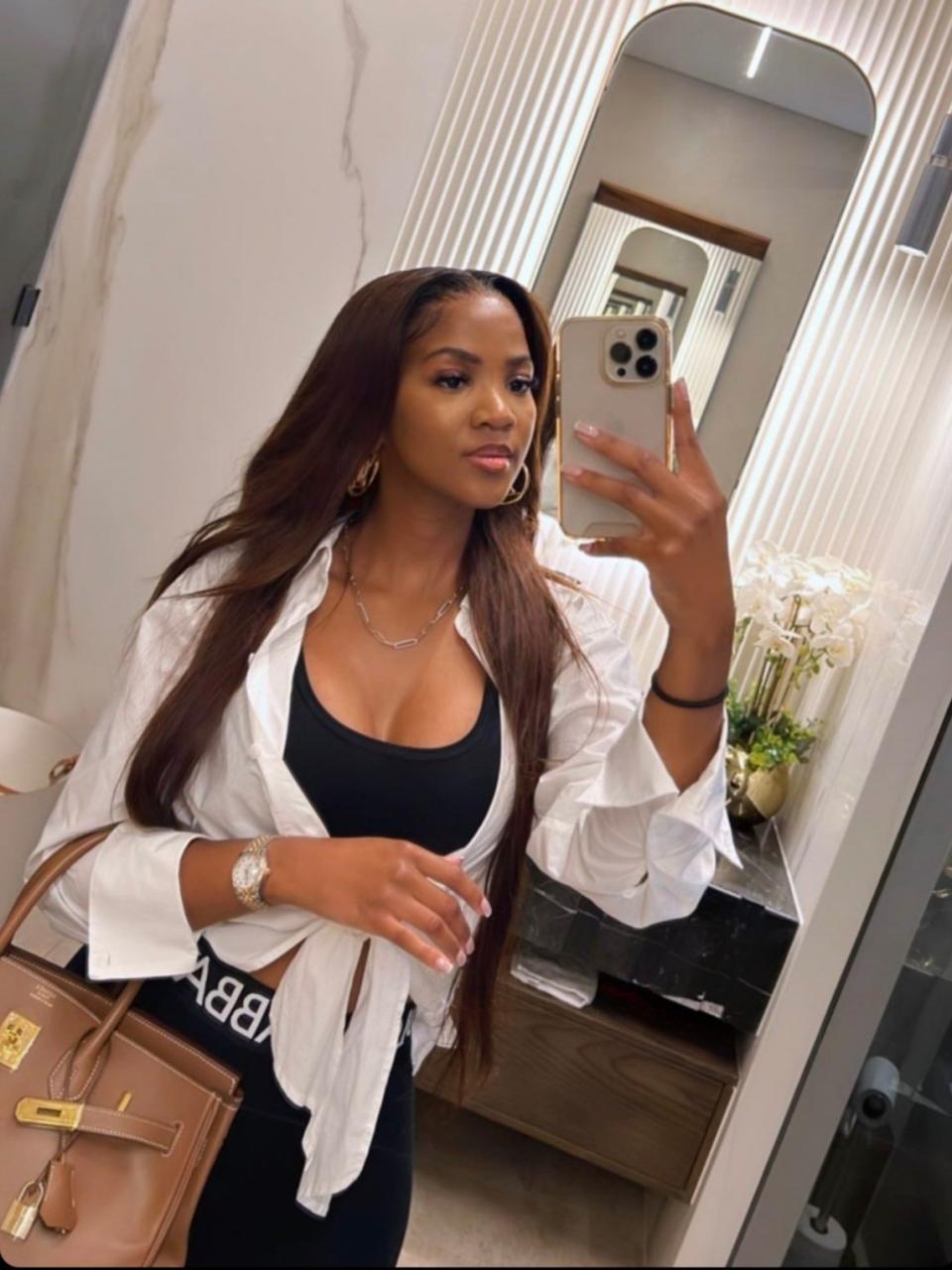 Socialite- Karen Nokukhanya Zulu is one of the famous women allegedly on Edwin Sodi’s “hit list”. The two have been linked together for some time now and their on-and-off has received a fair share of publicity. 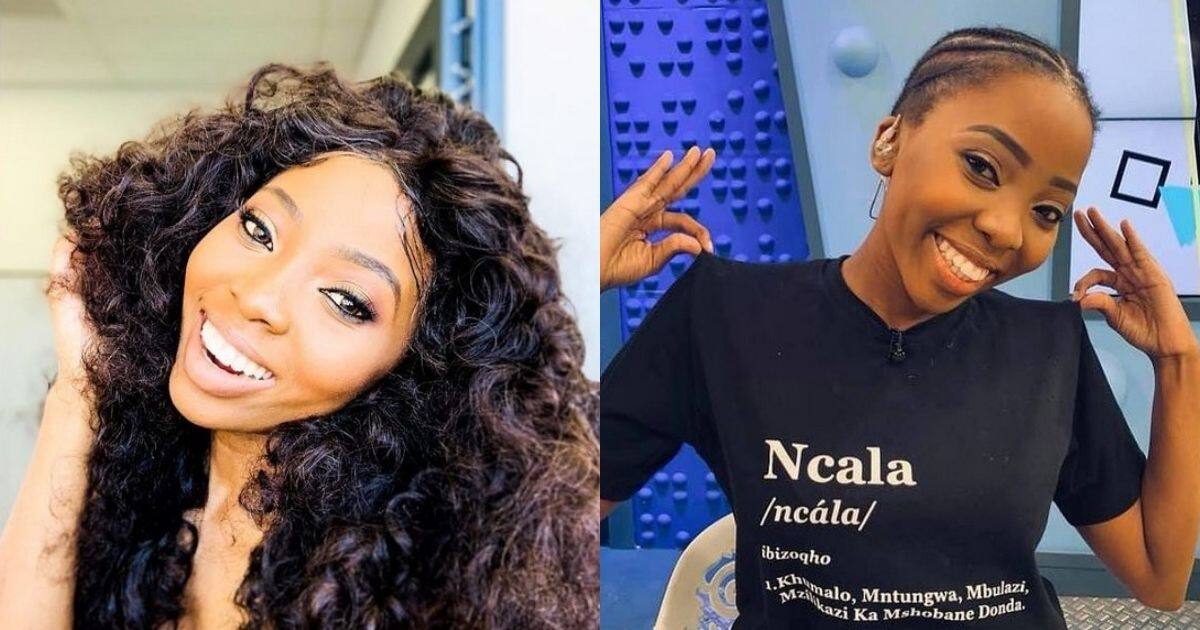 Another woman who has also been named in Edwin Sodi’s infamous “hit list” is Kat Ncala. She is a television personality and a former Miss Teen SA. She and Sodi were linked together in 2018.

In August 2022, Ncala and Karen Zulu got involved in a social media crossfire of words involving Sodi. It all began when Ncala took to her Instagram to accuse Sodi of defiling her. Following the post, Karen Zulu clapped back at her and called her a psychopath and a pathological liar.