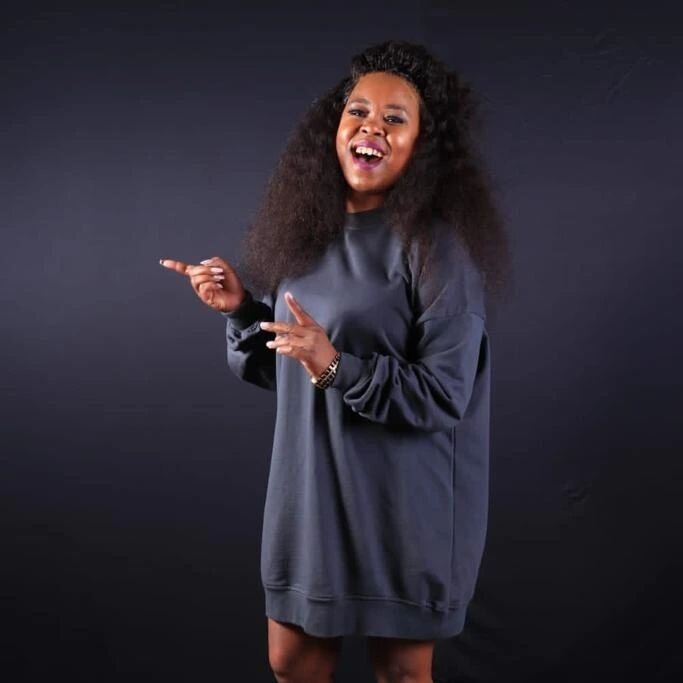 Zahara, whose true name is Bulelwa Mkutukana, urges visitors not to bring phones to her residence.

The singer encouraged people not to bring phones into her home in a now-deleted tweet.

“You know this year As I rise taking ownership of my life, if you come to my house, you must know no phone allowed.

People were shocked by the new rule, thus the tweet drew a lot of attention.

Some felt she didn’t want Mzansi to know about her no-proud moment because the singer was plagued by rumors and claims of being a drinker following the virality of her videos last year.

However, Zahara is believed to be filming her life for a reality TV show that will launch on February 4th.