Since she started her career in 2016, award-winning Gqom queen Babes Wodumo has been making waves in Mzansi’s entertainment industry.

Along with her busy job in the spotlight, Babes Wodumo is also a mother, which is a very important and hard job.

In 2021, we were surprised when the beautiful, energetic musician told us that she had successfully given birth to a baby.

Here’s everything you need to know about Babes Wodumo’s child, who will turn one in a few months, as well as the child’s father and Wodumo’s relationship with him. 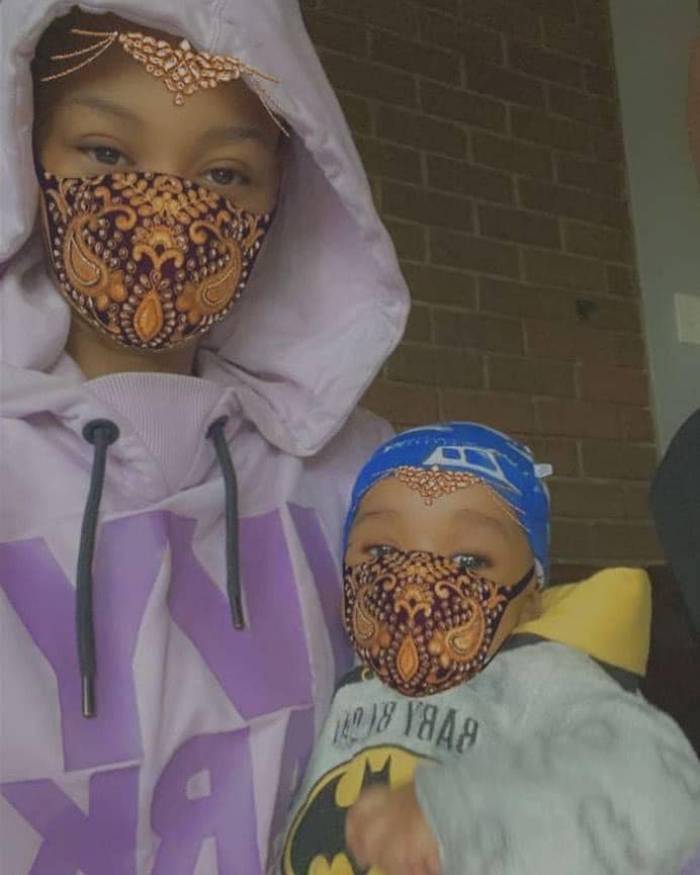 The child of Babes Wodumo is a cute little boy named Sponge Wodumo, who was born on June 16, 2021. It looks like he got his name from the popular cartoon SpongeBob SquarePants.

Babes Many of us were shocked when we heard that Wodumo was pregnant. She did a good job of hiding her baby bump. We didn’t find out about it until her birthday party in 2021, when Eyadini Lounge posted a picture of her on Instagram. Her party was at the hotel.

Babes Wodumo has been careful not to post many photos of her son Sponge online since he was born, and when she does, she usually hides his face. 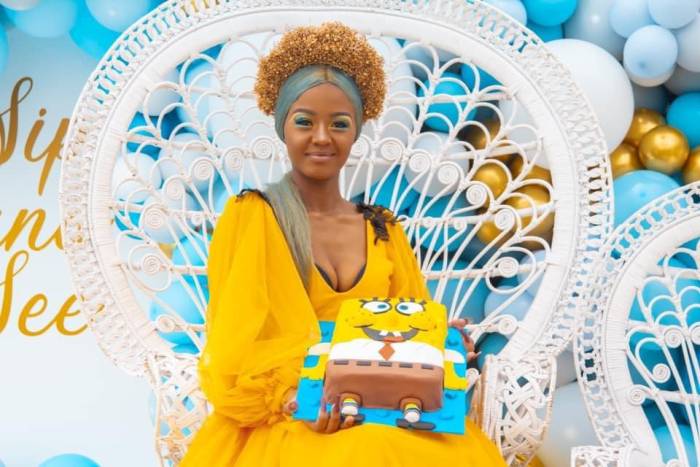 Babes and her husband threw a big Sip and See party for Sponge a few months after he was born. The party, which was blue and bright yellow, was for the couple’s friends and family. 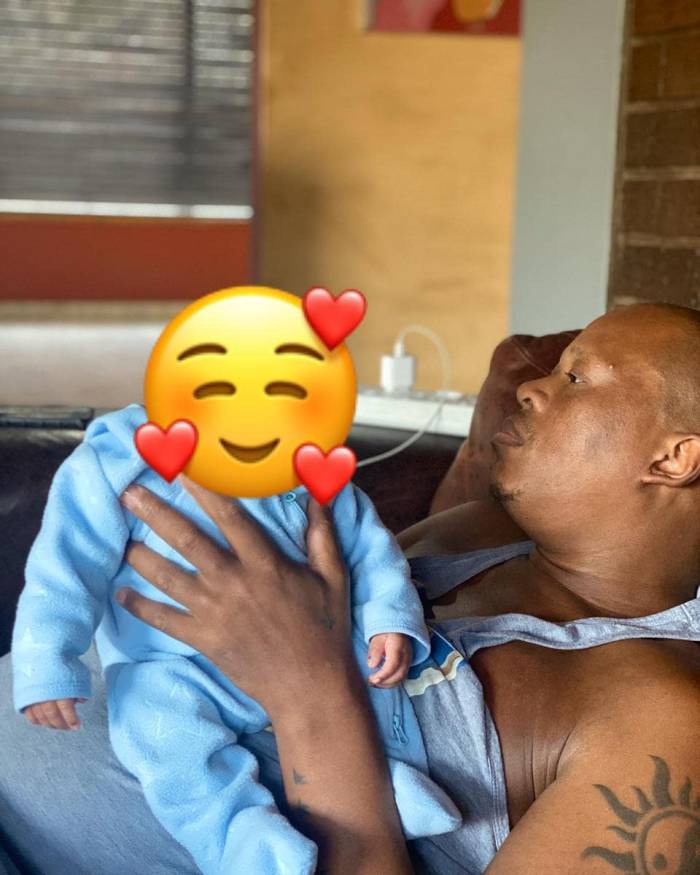 Her husband Mandla Maphumulo, a.k.a. Mampintsha, who is also a musician, music producer, and talent manager, is the father of Babes Wodumo’s child.

Their relationship has been one of the most talked-about in ZAlebville, with both highs and lows.

Babes Wodumo and Mampintsha have been together for a few years. They met when they both worked at West Ink Records. 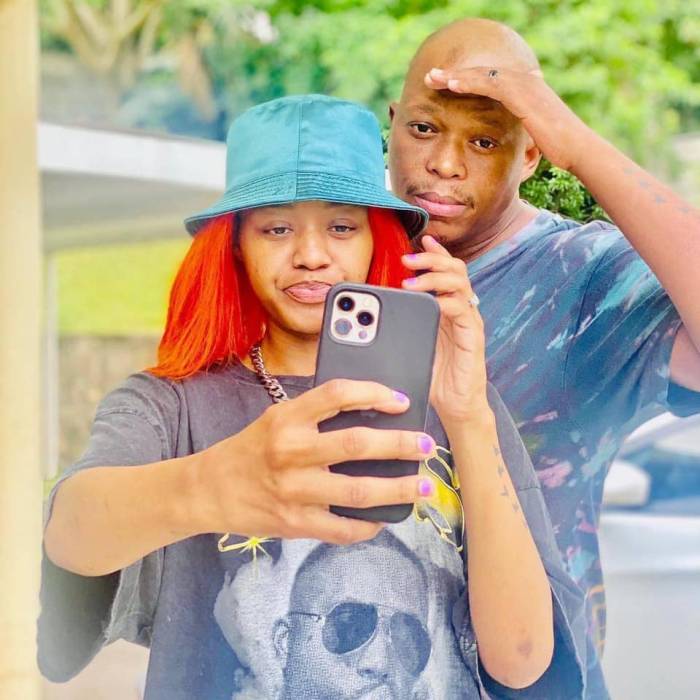 In 2019, they broke up in front of a lot of people after Babes accused Mampintsha of physically abusing her. This led the police to arrest Mampintsha.

The two got back together, though, and Mampintsha proposed to Babes Wodumo on live radio in October 2020. Their fans talked about it for days after it was posted on Instagram.

In March 2021, Babes and Mampintsha got married in a beautiful traditional ceremony. DJ Bongz and DJ Tira, two big names in the music business, were there. This happened a few months before Mampintsha and Babes Wodumo’s child was born. 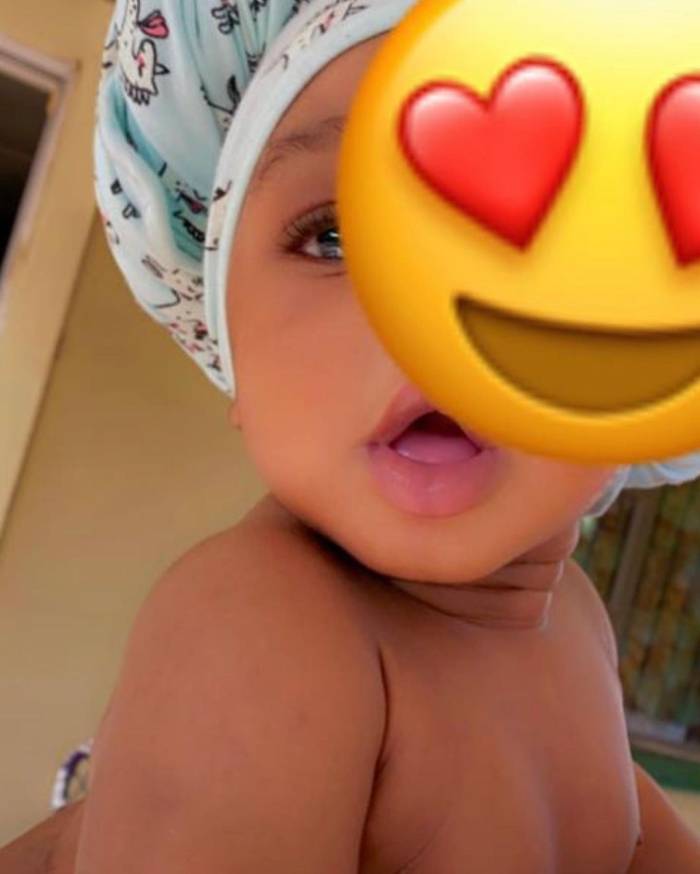 Even though Sponge is only a year old, his Instagram account, sponge wodumo, has more than 37,800 followers.

The page is full of short videos and photos of Sponge with his parents, but his face is carefully covered.

We don’t know when the world will finally see the full face of little Sponge Wodumo, but we can’t wait.